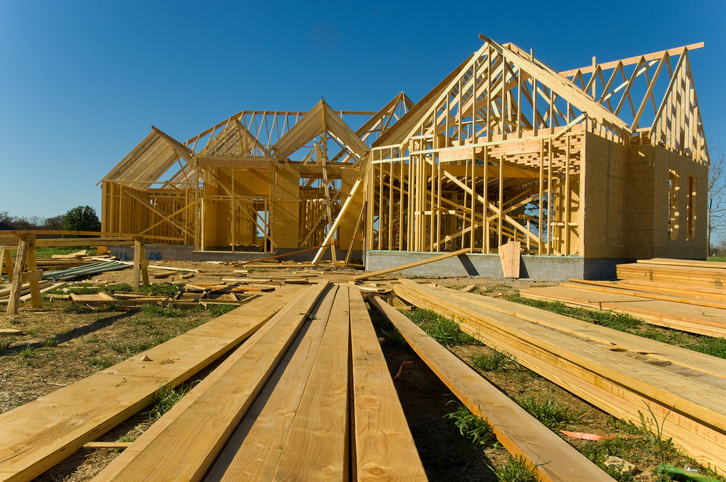 According to the Census, 12.3 million American households were formed from January 2012 to June 2021, but just 7 million new single-family homes were built during that time.

Meanwhile, single-family home construction is running at the slowest pace since 1995.

Supply chain issues are making it next to impossible for builders to make a dent in closing the gap.

Due to the shortage, prices for new and existing homes are rising at a record pace.